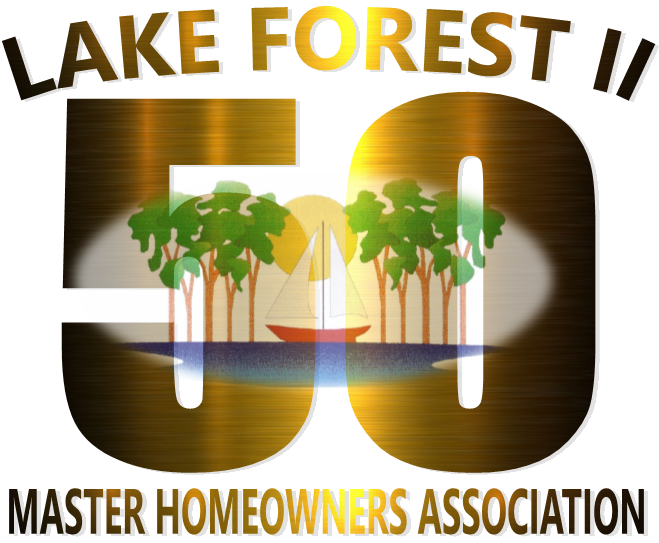 LFII MHOA: IT’S STORY
The settlers of the Saddleback Valley began calling the area in the vicinity of Serrano Creek “El Toro” as early as 1863. Dwight Whiting was a local landowner who instrumental in bringing the Santa Fe rail line through the region. In the first decade of the 1900s, Whiting planted 400 acres of Eucalyptus groves in the vicinity of Serrano Creek as part of a lumber operation intended to draw development in the area.

After it was discovered that Eucalyptus wood was a poor choice due to both its overly oily nature and excessively brittle characteristic for lumber, the idea of harvesting the trees was abandoned, and the “forests” were left in their “as is” condition.
In the 1960s, the Occidental Petroleum Company, responding to the postwar suburban development boon of Southern California saw opportunity in El Toro, particularly in the Serrano Creek area with its iconic Eucalyptus forests, ravines and hillsides. Their vision was to preserve the forests and to build a man-made lake around which to build a collection of custom homes and condominiums. To implement this vision, on April 16, 1971, the Articles of Incorporation were recorded to establish the LFII Master Homeowners Association (MHOA).
As a HOA, LF II is a non-profit “mutual benefit corporation” established as a part of the development of the LF II community in recognition that much of the area has a natural beauty earmarked by its distinctive terrain and wooded areas. The Association was created for the purpose to provide for the preservation, enhancement, maintenance and architectural control of the community to promote the health, safety & welfare of its residents. In furtherance of this purpose, the Association was embodied with a number of powers, which include, among others, the ability to fix, levy and collect assessments, to establish restrictions that establish rules for what can be or can’t be done with individual properties, and the power to enforce these restrictions and rules. The Association, as a non-profit organization, depends on local homeowner volunteers to perform many of the actions and duties.